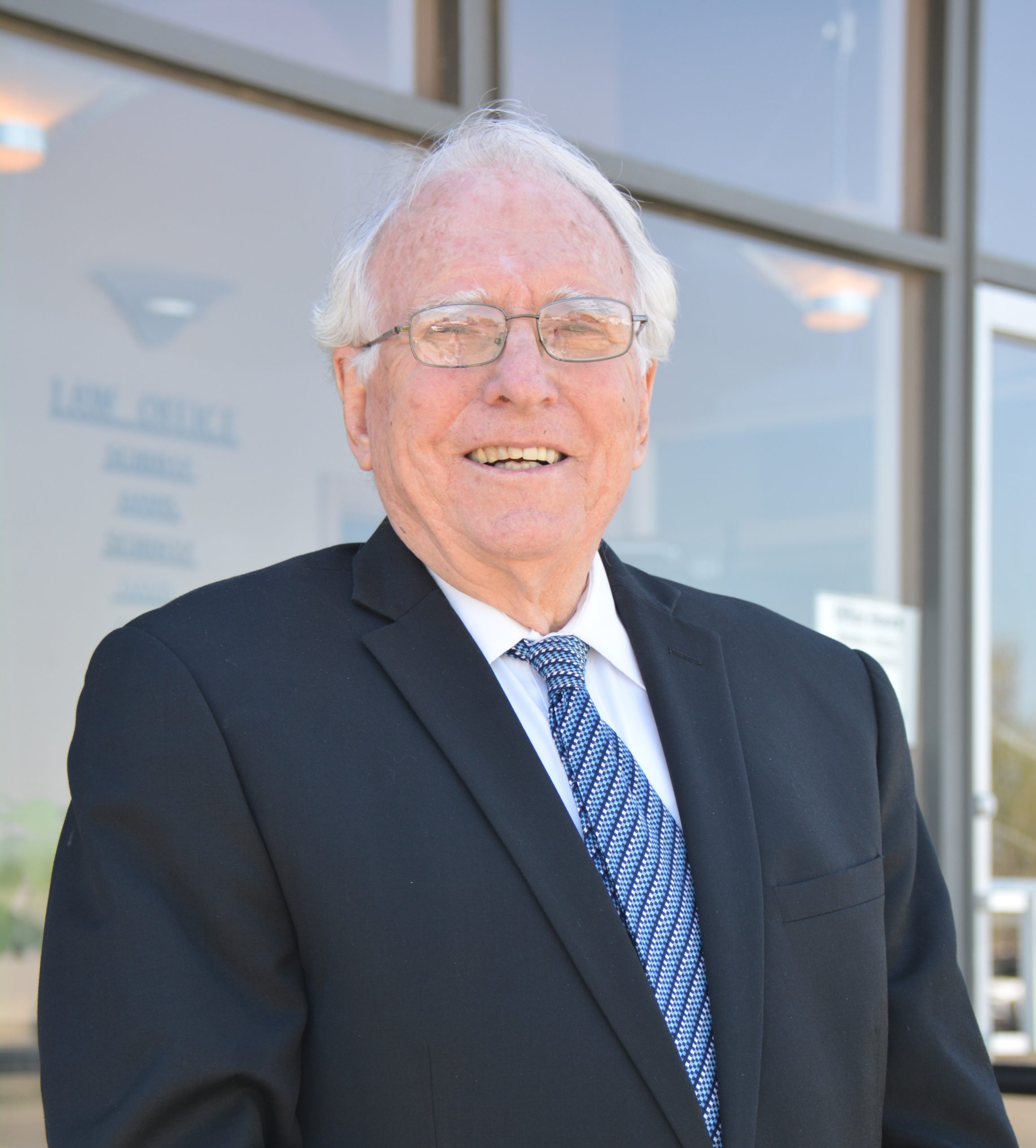 “Over 50 years of experience. I have spared no effort when obtaining the justice my clients deserve.”

Throughout his career, he has spared no effort when obtaining the justice his clients deserve. Fervently working on their behalf, John has successfully achieved dozens of verdicts and settlements of more than several million dollars each.

The Tri-City Herald has called John the “leading litigator” in Southeastern Washington.

John’s commitment to the law has earned him the distinguished “AV” rating by Martindale Hubbell and a 10.0 Superb Rating by Avvo.

John has served on the Washington State Bar Association Board of Examiners, Disciplinary Board, Resolutions Committee as Chair, as well as the State Board of Governors. John has authored several publications and taught numerous seminars regarding the impact of technology on the law. He has educated himself on the beneficial uses of technology and effectively utilizes this proficiency in and out of the courtroom.

For more than 50 years, John’s cases have taken him to the air and to the farm – as he has extensive experience with both airplane and automobile crashes and widespread agricultural disasters.

John is recognized for his exceptional litigation skills and passion for the causes of his clients. He joined the firm in 1964 after he had spent one year as a Law Clerk for Justice Robert T. Hunter of the Washington State Supreme Court.

Outside of the office, John enjoys teaching, traveling, and the great outdoors.