The historic Reclamation Act of 1902 still has applications in today's world. Our local water usages are based in the proper maintenance of infrastructure created by the law to help farmers and homesteaders. Our staff can help you navigate any questions regarding the statutes.

In 1902 Congress passed the Reclamation Act, which created a system through which the government would create hydro-infrastructure that would be subsidized by those who benefited from it. It created the boom in home creation and farming in the West, making previously arid land, arable. Today, over 110 years later, the Act still has legal consequences in this area. Leavy Schultz Davis can help you devise a system for dealing with your Reclamation Act duties and rights.

Attorneys Who Practice This Area 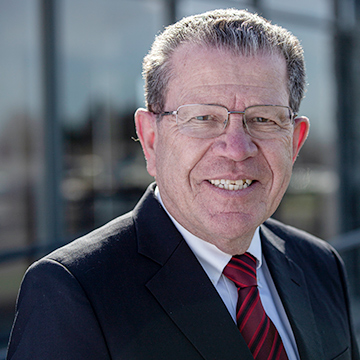 Connect with Leavy Schultz Davis for your personal consultation.

Thanks for reaching out to Leavy Schultz Davis. Please allow 1-2 business days for a response. Thank you!